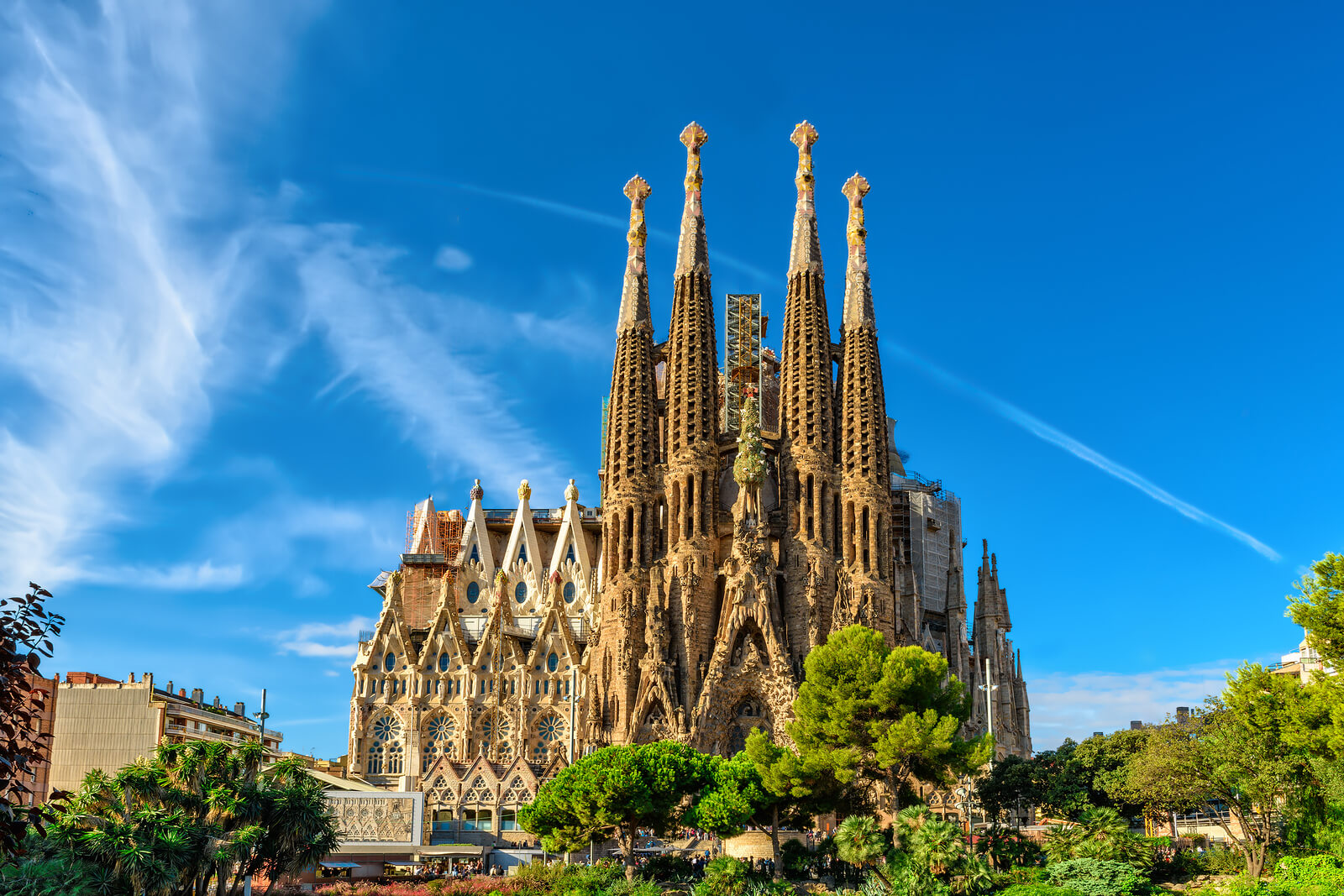 Welcome to the Spanish Department!

Click on the links below for the course descriptions and details.